Since November of 2015 I have been partnered with UFC to create ongoing content leading up to and on the day of their live PPV events. This includes a takeover of their Snapchat on the week of and during the fights. Since beginning to create content with them, their Snapchat audience has increased 1000%. 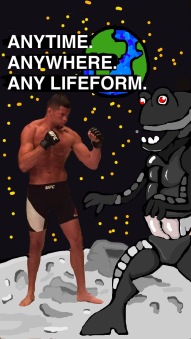 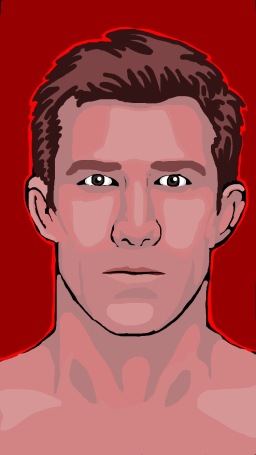 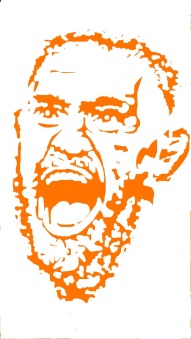 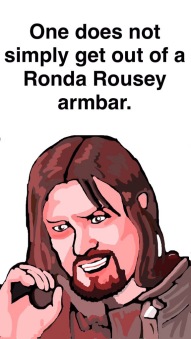 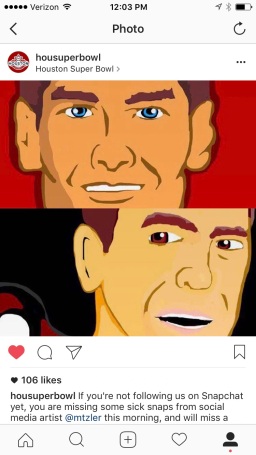 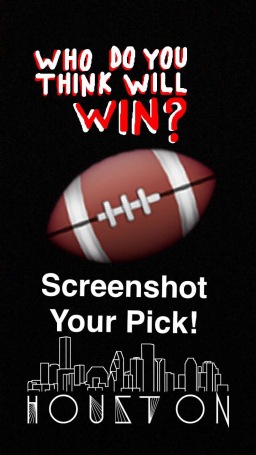 I partnered with wework for a series of stories on their Instagram for the purpose of increasing the engagement of their IG Stories viewers. 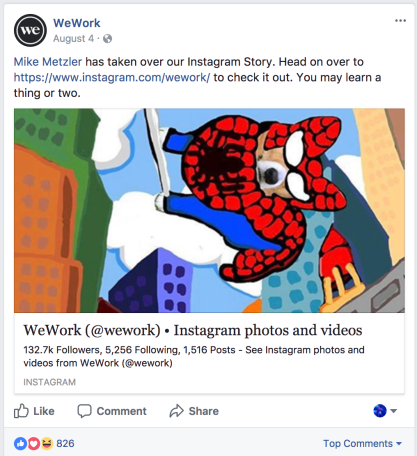 Partnered with NASCAR during the 2017 season to create weekly content on their Snapchat.

I partnered with UNICEF to create content for one week to raise awareness for the ongoing conflict in Yemen. I worked with UNICEF staff on the ground to shoot and gather footage which was then portrayed on Snapchat. 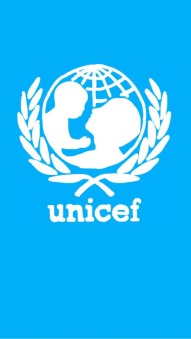 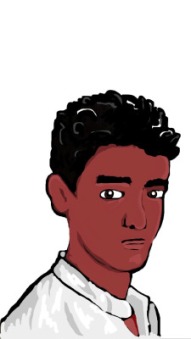 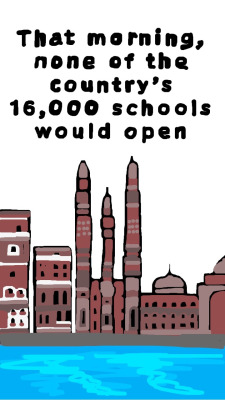 To accompany the launch of their Snapchat account I created and starred in a weekly Snapchat content series titled “The Imperfect Man’s Guide to Health”.  The episodes were created to be serviceable to the viewer and aimed at guys who were trying to be healthy. Lasting 9 Weeks, the Men’s Health Snapchat viewership increased by 500% over the course of my series. 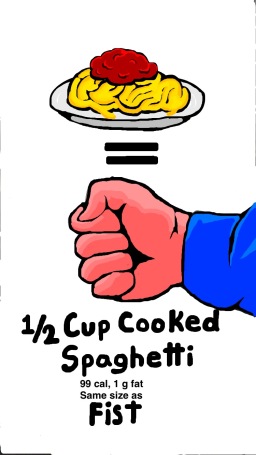 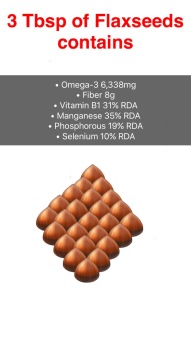 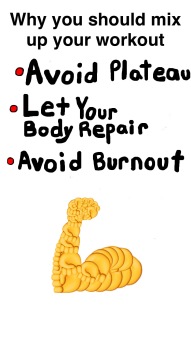 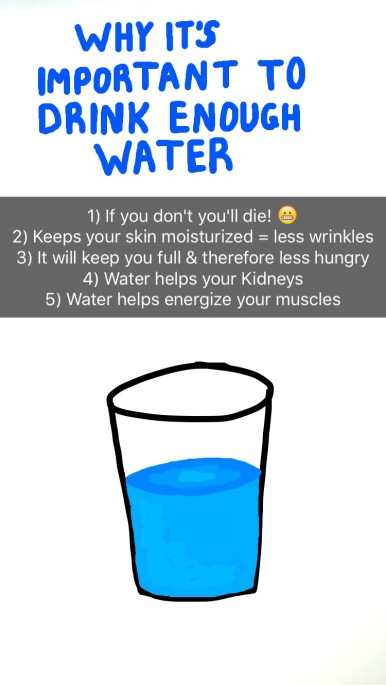 AT&T partnered with several influencers during the 2016 NCAA Final Four in Houston, Texas to raise awareness for AT&T’s participation in the event. 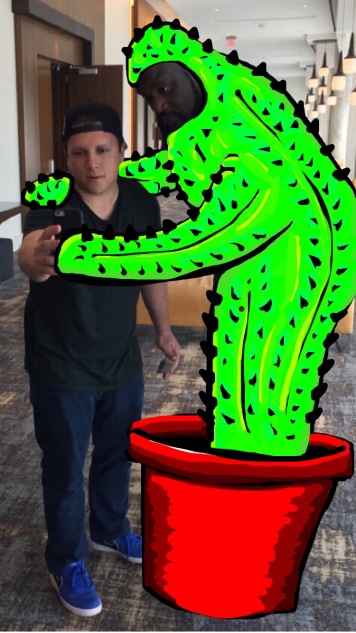 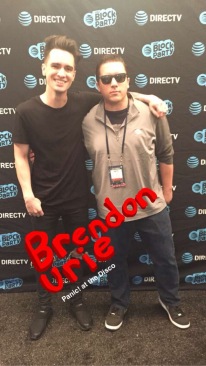 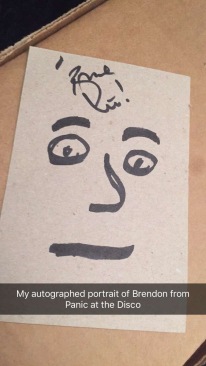 AT&T partnered with several Texas based influencers during the Austin City Limits music festival in Austin Texas to drive traffic to their festival activation. 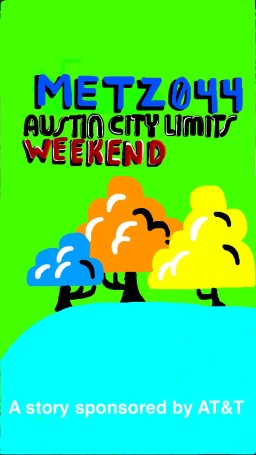 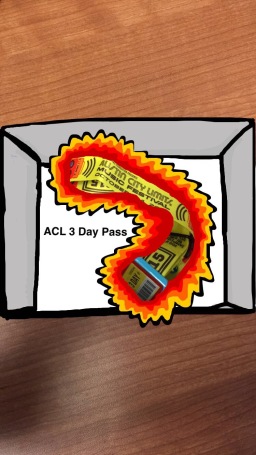